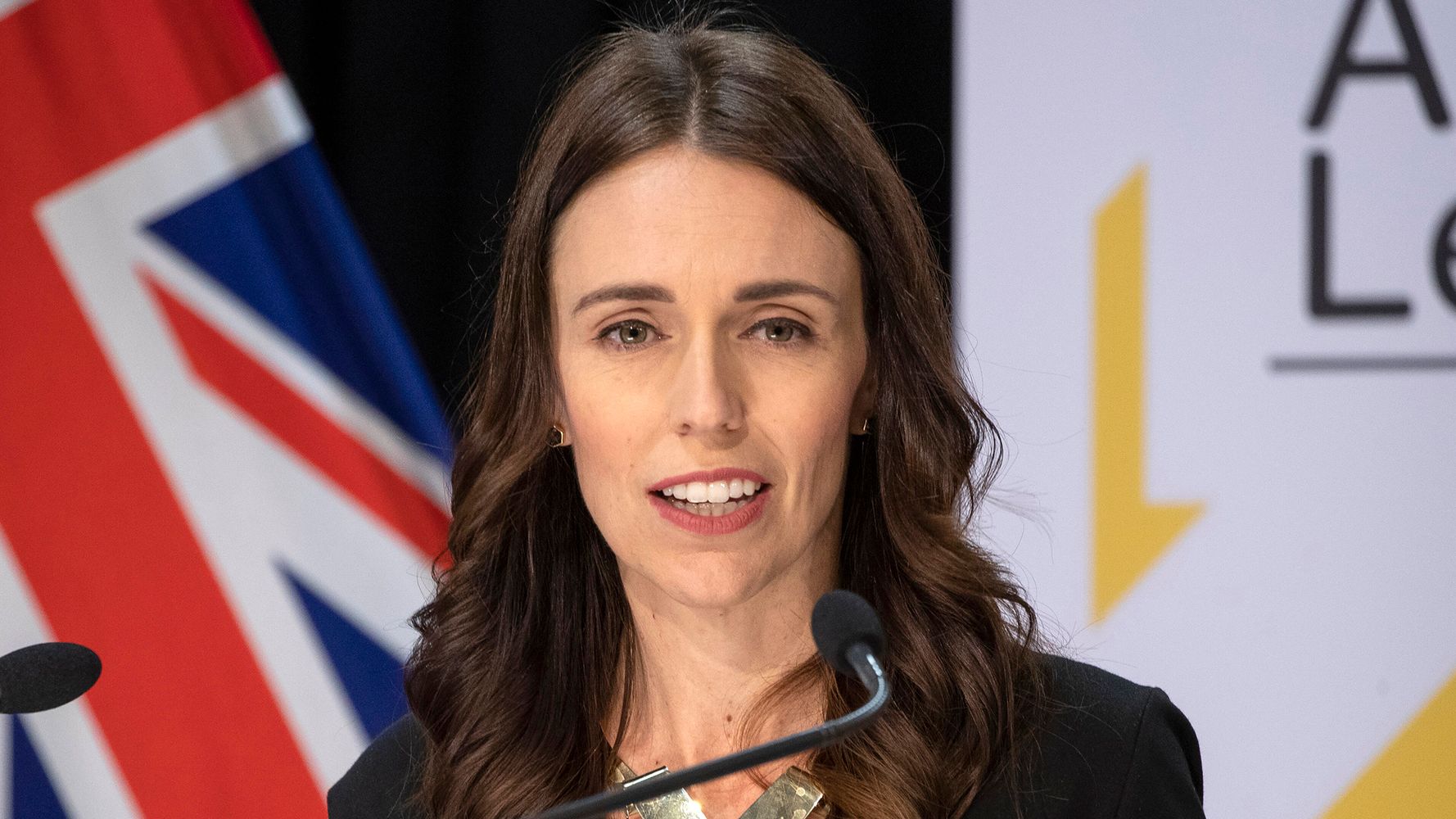 “I think for anyone who’s following COVID and it’s transmission globally will quite easily see that New Zealand’s nine cases in a day does not compare to the United States’ tens of thousands,” Ardern said Tuesday.

New Zealand reported nine new cases of COVID-19 on Monday due to an outbreak last week that followed more than 100 days without any community transmission in the country.

In the U.S., which recorded nearly 42,000 new cases that day, Trump declared that New Zealand was seeing a “big surge.”

“Do you see what’s happening in New Zealand? They beat it, they beat it, it was like front-page because they wanted to show me something,” Trump said at a speaking event in Mankato, Minnesota. “The problem is, big surge in New Zealand. It’s terrible. We don’t want that.”

“Obviously, it’s patently wrong,” Ardern told journalists. She said that she doesn’t think there’s “any comparison” between New Zealand’s cluster and the widespread community transmission in the U.S.

“Every country is experiencing its own fight with COVID-19. It is a tricky virus,” she added.

Other New Zealand lawmakers also fired back at Trump’s comments.

“The American people can work out that what we have for a whole day, they have every 22 seconds of the day,” said Deputy Prime Minister Winston Peters. “That speaks for itself.”

“We know by now to take everything that Donald Trump says with an enormous grain of salt,” he told public broadcaster Radio NZ.

New Zealand had eliminated community transmission of the virus until four people in one family tested positive for COVID-19 last week in its most populous city of Auckland, which is home to 1.6 million people.

It prompted Ardern to place the city into a two-week Level 3 lockdown. The rest of the country was placed on Level 2 restrictions, meaning they can still attend work or school but must practice social distancing.

Level 3 means that people are expected to stay home unless they are essential workers or are picking up groceries, exercising or going to school. All public venues, including gyms, cinemas, food courts and playgrounds, must close.

It’s a mystery how the virus reentered the community. Health officials are continuing to investigate.

As of Tuesday, New Zealand, which has a population of 4.8 million, had a total of 90 active cases, largely driven by the new cluster.

CORRECTION: This article previously misstated that all 90 new cases were connected to the new cluster.

A HuffPost Guide To Coronavirus