Trump Claims COVID-19 Will Go Away And That An AIDS Vaccine Exists. It Doesn’t. 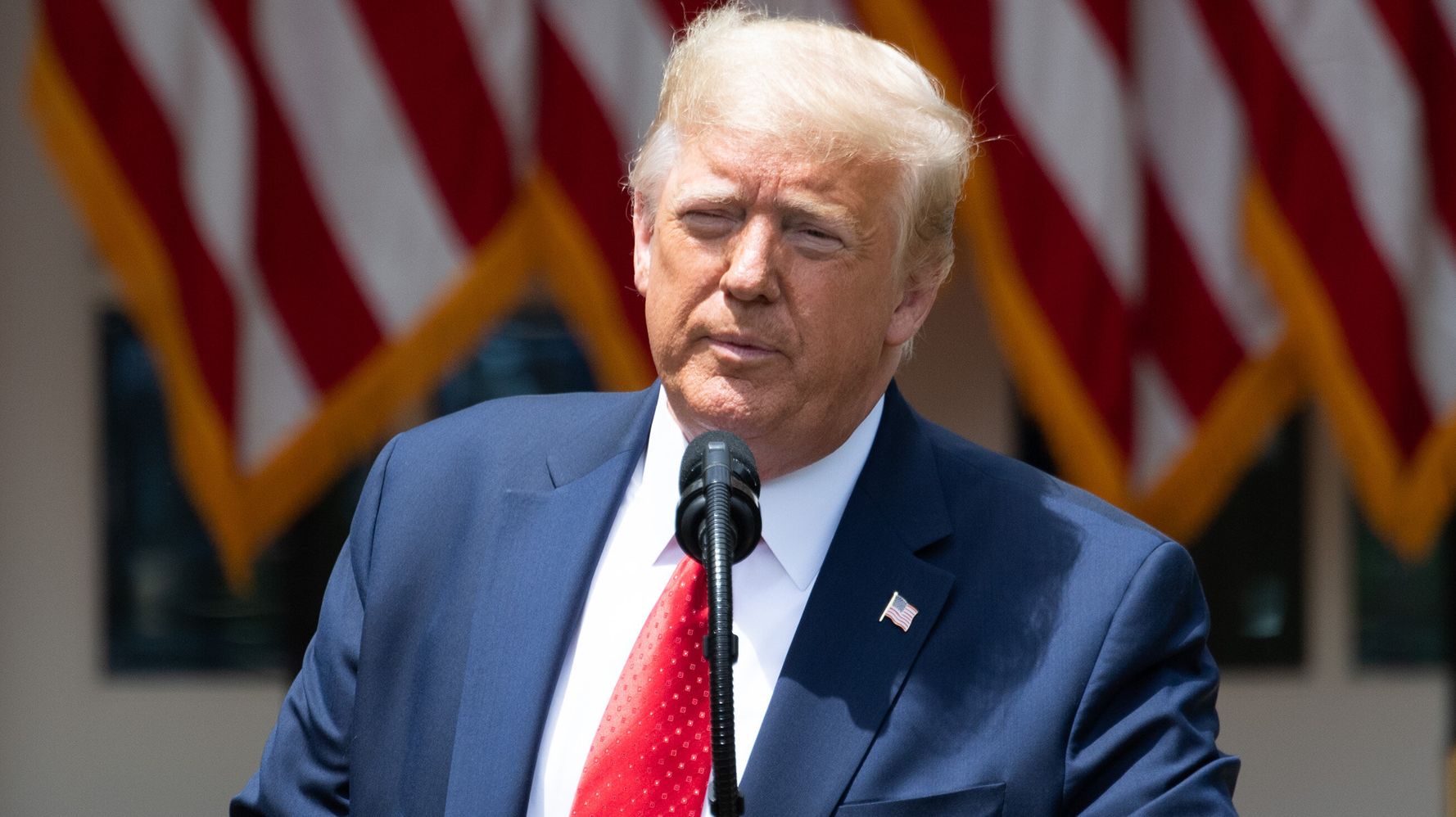 President Donald Trump went off-topic during an address outside the White House on police reform Tuesday, declaring that the coronavirus pandemic will go away without a vaccine and that scientists have “come up with the AIDS vaccine.”

At present, there is no scientific indication that coronavirus will go away if a vaccine is not developed and no AIDS vaccine exists.

On Tuesday, Trump signed an executive order on police reform amid a global conversation about racial inequality and police brutality in America prompted by the police killing of George Floyd in late May. The order will establish a federal database of police officers who have a history of using excessive force.

Trump made his address in the Rose Garden, telling the crowd that he was signing the order “to deliver a future of safety and security for Americans of every race, religion, color and creed.” He also praised law enforcement’s response to the protests and insisted Americans “demand law and order.”

“Without police, there is chaos,” Trump said.

His speech went on to address the ongoing pandemic and how the administration is handling it. While lauding himself and the scientists working on a vaccine for the coronavirus, he claimed that “before the end of the year I predict we will have a very successful vaccine.”

“Or the AIDS, and the as you know theres various things, and now various companies are involved and the therapeutic for AIDS. AIDS was a death sentence and now people live a life with a pill,” he continued.

“They’ve come up with the AIDS vaccine” pic.twitter.com/Z8MQK5Bi2F

No vaccine is currently available to prevent HIV infection, the virus which causes AIDS, or to treat those who have it, but there are many medications available for those living with HIV to manage the virus.

Outside of his erroneous claims about an AIDS vaccine, Trump once again said that the coronavirus will eventually go away if a vaccine does not get developed.

Trump claims (falsely) that coronavirus “goes away” on its own, even if a vaccine isn’t developed pic.twitter.com/iw5NlYSdsE

Dr. Mike Ryan, director of WHO’s emergencies program, told a virtual press conference from Geneva that he doesn’t believe “anyone can predict when this disease will disappear” and that it may “never go away.”

“It is important to put this on the table: This virus may become just another endemic virus in our communities, and this virus may never go away,” Ryan said. “HIV has not gone away — but we have come to terms with the virus.”