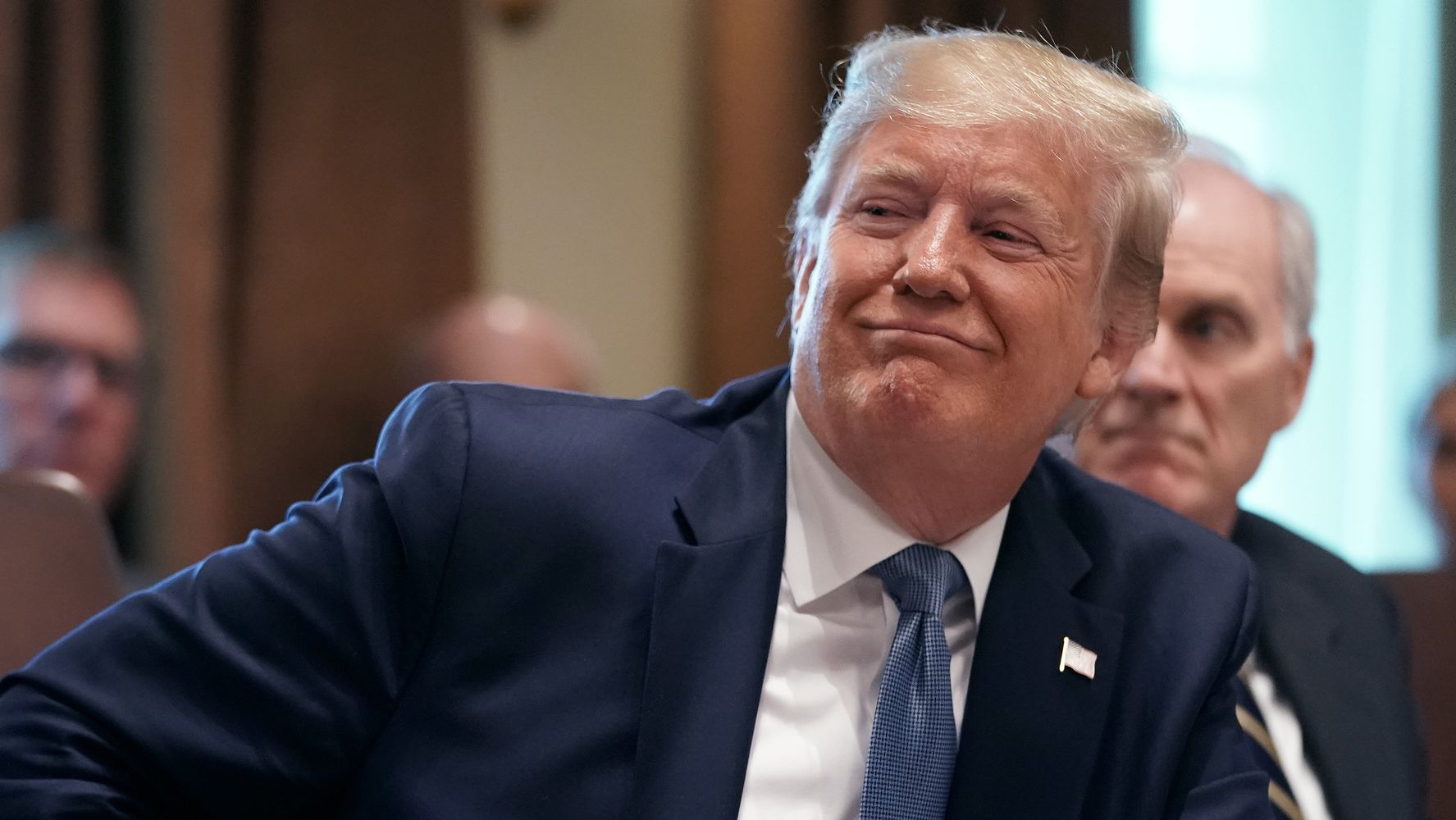 President Donald Trump’s tweet Sunday recognizing World AIDS Day was met with criticism from Democrats who pointed out that his administration’s proposed budget for 2020 would slash funding for global HIV programs, putting countless lives at risk.

“The First Lady and I express our support for those living with HIV/AIDS and mourn the lives lost,” the president tweeted, adding that his administration is committed to eradicating AIDS in 10 years. “American leadership has proven that together we can save lives.”

The Democratic National Committee, meanwhile, said that Trump is “no ally of people living with HIV, who are disproportionately LGBTQ and people of color.”

What’s more, the Trump administration has proposed massive cuts to the Global Fund to Fight AIDS, the National Institute of Allergy and Infectious Diseases, and Housing Opportunities for Persons with AIDS, which is a program that helps low-income people living with HIV/AIDS access housing.

“Cuts of this magnitude would result in countless new HIV infections and AIDS-related deaths for a relatively small cost savings in the context of the federal budget,” amFAR, The Foundation for AIDS Research said in a statement in March after the 2020 budget request was released.

At the end of 2016, an estimated 1.1 million people in the U.S. aged 13 and older had HIV, according to the Centers for Disease Control and Prevention. In 2018, 37,832 more people were diagnosed with the virus.

Marc Siegel, a doctor and professor of medicine at New York University, wrote in March that Trump’s budget request makes some positive steps toward addressing the HIV/AIDS epidemic, including allocating an additional $120 million to the Ryan White HIV/AIDS Program.

“But the new budget isn’t a win across the board for HIV patients in the U.S.,” Siegel wrote for Fox News in March. “Stamping out HIV/AIDS will require a multi-faceted approach. Genetic research, global outreach and education, continuation of PEPFAR to fifty countries and more, and expanded services and treatments here at home – especially to underserved patients with a lower socioeconomic status.”

Though fiscal year 2019 ended on Sept. 30, Congress has not yet voted on the proposed 2020 budget. Lawmakers have passed a continuing resolution to serve as a stopgap through Dec. 20.

House and Senate committees negotiated budget levels for a wide range of federal agencies last month, marking a major step forward in funding the entire government through next September.

The DNC also noted Sunday that Trump’s eldest son, Donald Trump Jr., has been less than sensitive about people living with HIV/AIDS. Last month, Trump Jr. tweeted a Queerty article titled “What you stand to lose by not having sex with people with HIV.”

“Well I can think of one thing,” Trump Jr. said above a link to the article. Critics say he was suggesting that those who have sex with people living with HIV/AIDS could “lose” their lives.

“Just last month, we saw firsthand just how uninformed and callous the Trump orbit can be through Donald Trump Jr.’s despicable attack on people living with HIV,” the DNC said in its statement. “Democrats are committed to ending the stigma and the epidemic.”

Some Twitter users, including Kings County Democratic Party Leader Cory Provost, also pointed out that Vice President Mike Pence fueled an HIV outbreak in Indiana while serving as the state’s governor between 2013 and 2017.

In 2015, his cuts to public health funding and his reluctance to sign off on needle exchanges contributed to nearly 200 people contracting the virus.