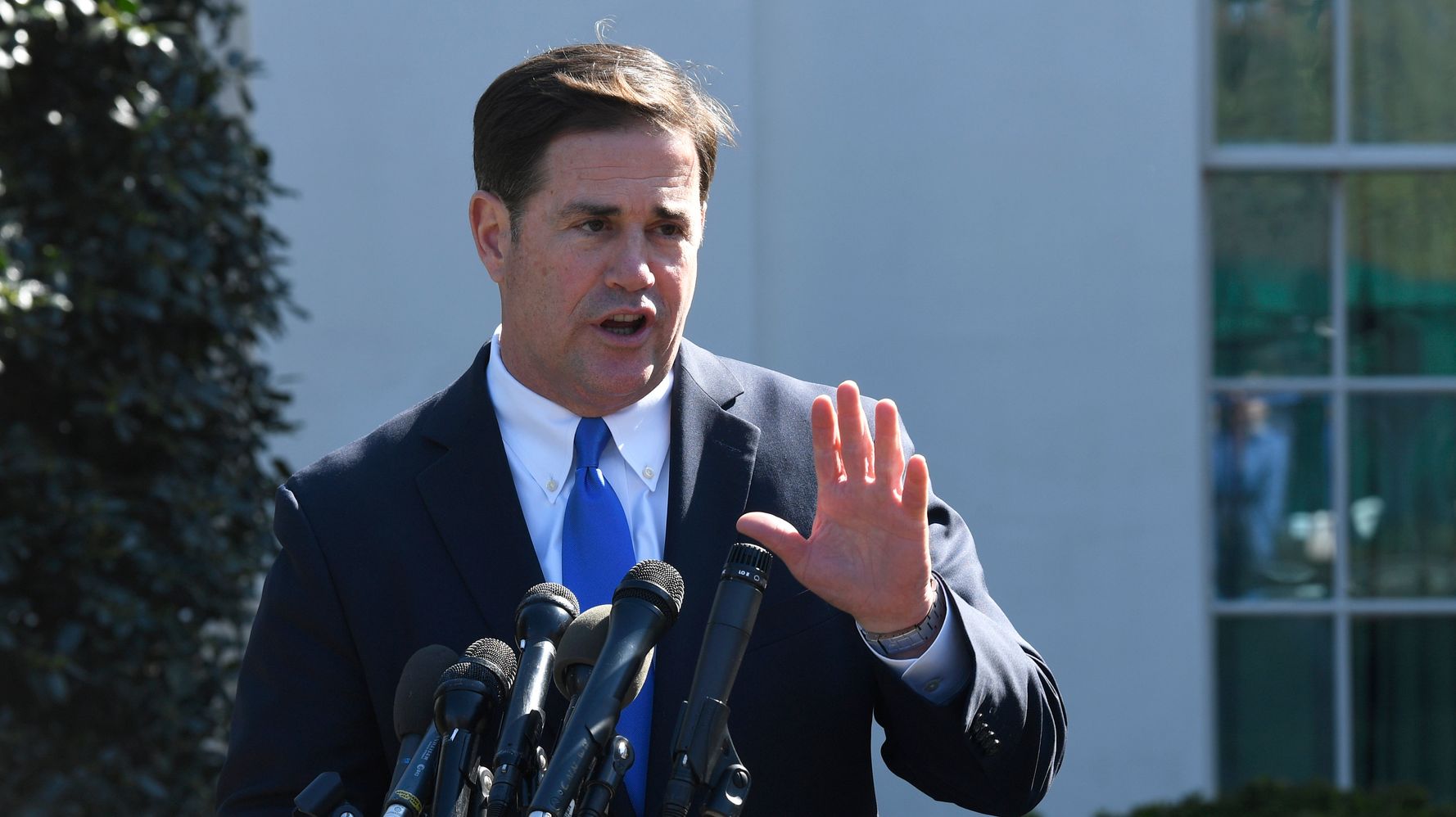 Arizona just repealed a nearly 30-year-old law that prohibits schools from conducting education on HIV and AIDS that “promotes a homosexual lifestyle.”

The Arizona House and Senate voted on Wednesday and Thursday to advance Senate Bill 1346, which amends an existing law regarding AIDS instruction by repealing homophobic provisions, including that no course study may present “homosexuality as a positive alternative life-style.”

Just signed #SB1346. Thank you @TJShopeforAZ for your leadership on this common sense solution, and for getting it done in a bipartisan manner.

“I was proud to be a part of a positive effort to change Arizona law in order to make all students feel more welcomed in Arizona’s classrooms,” Arizona state Rep. T.J. Shope (R) said in a statement on Thursday.

The 1991 law, which also prohibited HIV and AIDS instruction that “suggests that some methods of sex are safe methods of homosexual sex,” was challenged in a lawsuit filed last month on behalf of LGBTQ advocacy group Equality Arizona.

The suit alleged the law discriminated against LGBTQ youth and “communicates to teachers and students that there is something so undesirable, shameful, or controversial about ‘homosexuality’ that any positive portrayals of LGBTQ people or same-sex relationships must be explicitly barred.”

Arizona Attorney General Mark Brnovich on Tuesday refused to join the lawsuit, which named the state’s Board of Education and Superintendent of Public Instruction Kathy Hoffman as defendants.

Hoffman had previously expressed her opposition to the law, and on Thursday applauded the repeal.

“After nearly three decades of this law placing stigma on our #LGBTQ community, the repeal sends a signal to every student, teacher, and family in Arizona that they are welcome in our schools – regardless of who they are and who they love,” Hoffman wrote in a Twitter thread.

Arizona was one of seven states with anti-LGBT curriculum laws.

According to Lambda Legal, an LGBTQ legal advocacy group, these so-called  “no promo homo” laws are state or local statutes “that restrict or prohibit the discussion of lesbian, gay, bisexual, or transgender (LGBT) issues in the classroom.”