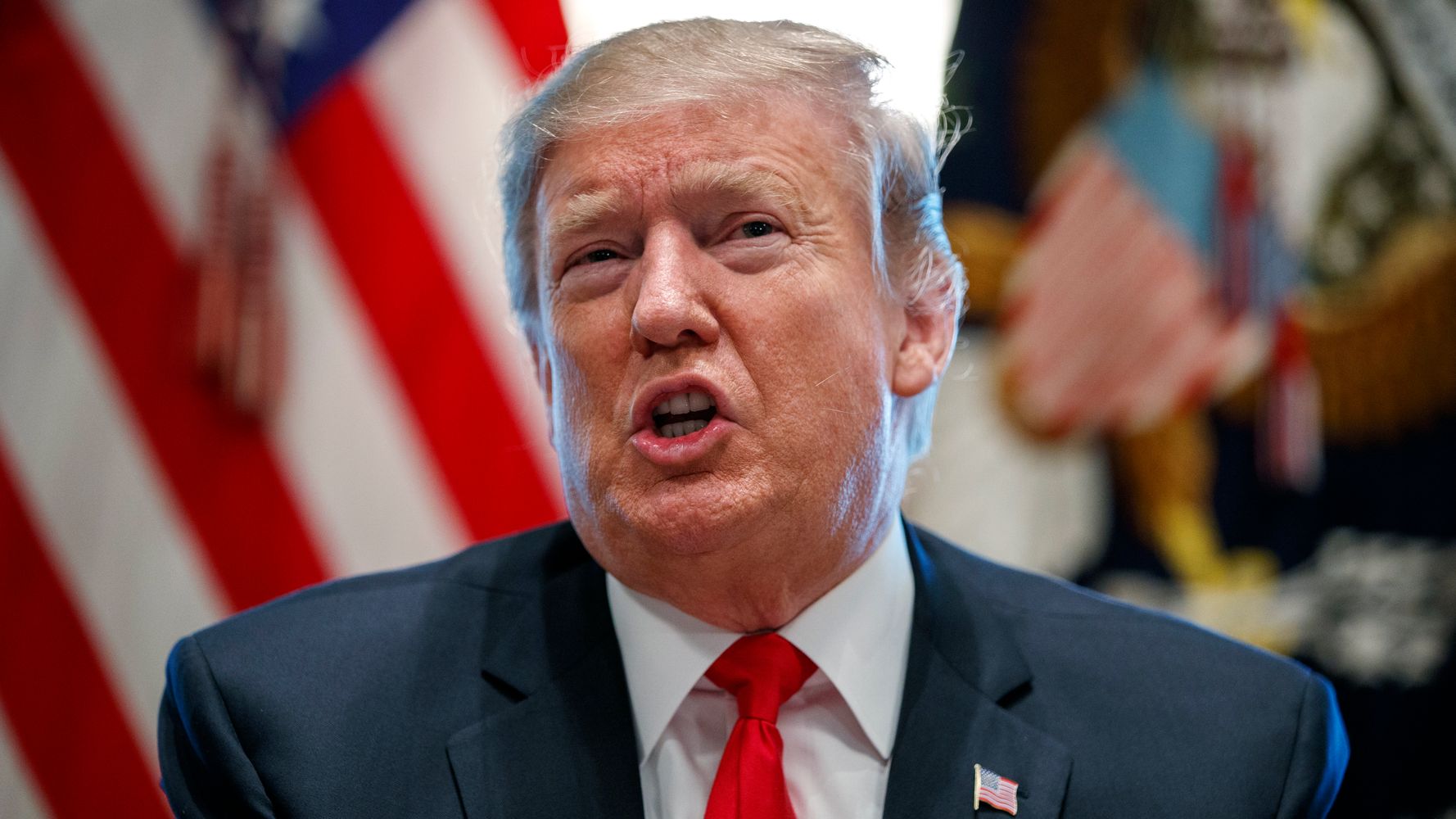 Despite a less-than-stellar track record on the issue, President Donald Trump used his State of the Union address Tuesday night to unveil new plans for tackling the spread of HIV.

The president said he will implement a 10-year strategy to significantly reduce, if not end, the spread of HIV infections.

“In recent years we have made remarkable progress in the fight against HIV and AIDS,” he said. “Scientific breakthroughs have brought a once-distant dream within reach.  My budget will ask Democrats and Republicans to make the needed commitment to eliminate the HIV epidemic in the United States within 10 years. Together, we will defeat AIDS in America.”

Ahead of Tuesday’s speech, insiders with knowledge of the plan told Politico that health officials would spend the first five years of the plan focused on the most at-risk communities in about 20 states.

The sources said the plan was largely shaped by Robert Redfield, director of the Centers for Disease Control and Prevention. According to the agency’s latest data, there are an estimated 1.1 million people ages 13 and older living with HIV in the U.S. About 15 percent of those people have not been diagnosed.

HIV organizations have not been pleased with Trump’s policies so far. His budget proposals have included major cuts to HIV research and prevention programs, and AIDS United said his decision to ban HIV-positive people from serving in the military was unconscionable.

Last month, the Fenway Institute, an LGBTQ health organization, released a report detailing the many ways Trump has failed to serve HIV-positive Americans.

“For most of its first two years in office, the Trump Administration has been notably absent from leadership on HIV/AIDS policy at a critical juncture in the domestic and global HIV epidemics,” the report charged.

Notably, Trump has left major HIV leadership roles unfilled for many months. He has not appointed a new director for the White House Office of National AIDS Policy since Amy Lansky resigned in January 2017. And at the end of 2017, Trump dismissed all the remaining members of the Presidential Advisory Council on HIV/AIDS. “PACHA did not meet at all in 2018,” the Fenway report said.

Brett Giroir, assistant secretary for health, tweeted late last month that two new co-chairs for PACHA had just been sworn in and that a meeting of the council was set for March 14-15.

Vice President Mike Pence also has a history of undermining HIV response efforts. When he was governor of Indiana in 2015, he oversaw cuts to public health funding and was reluctant to sign off on needle exchanges ― moves that contributed to the worst HIV outbreak in his state’s history with nearly 200 people contracting the virus.

In 2003, then-Rep. Pence argued that the Bush administration should promote abstinence-only education instead of condom distribution in seeking a solution to the HIV crisis in sub-Saharan Africa.