Everything You Need To Know About HIV Prevention Drug PrEP 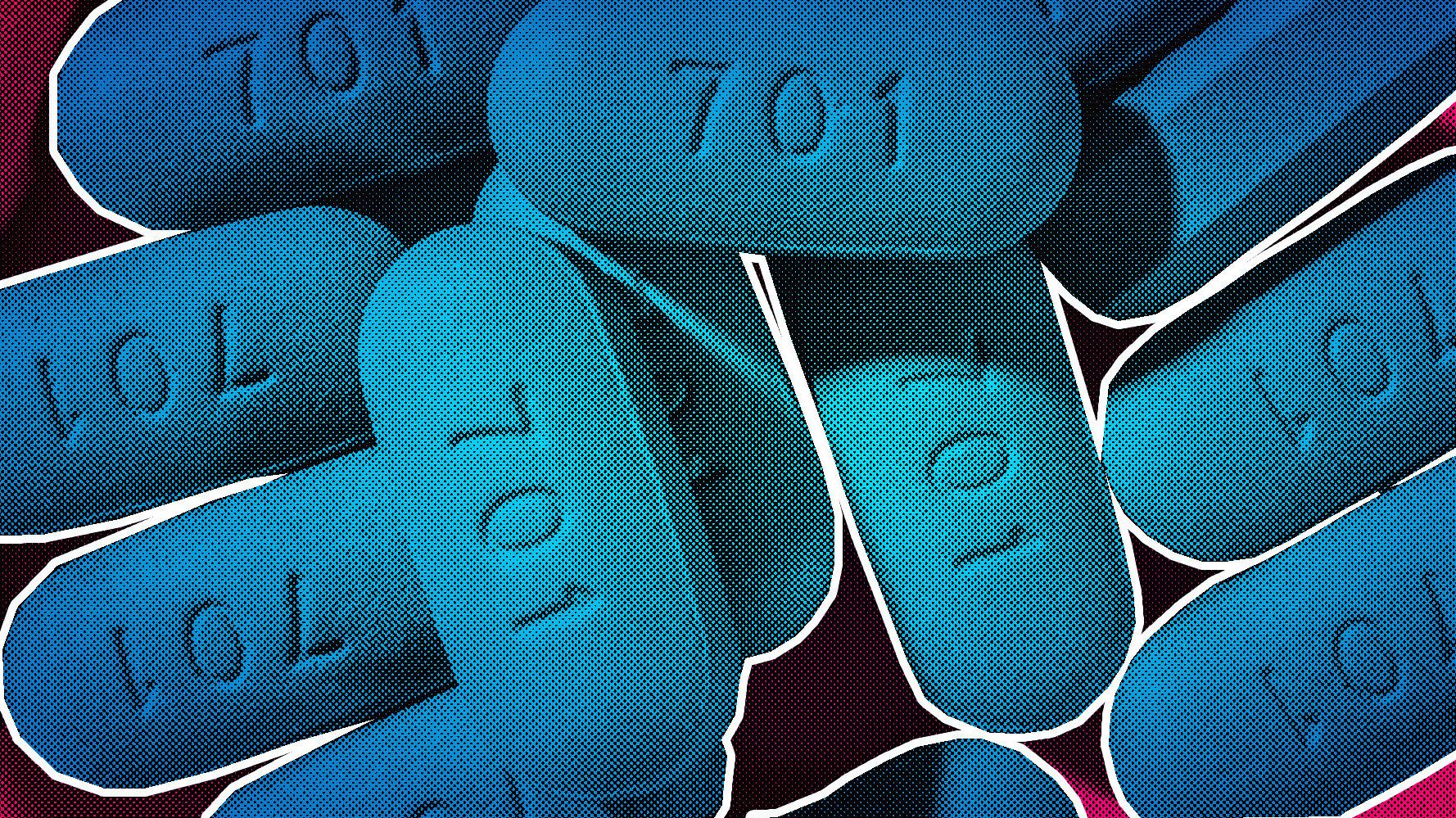 Truvada is the closest thing we have to an HIV vaccine. It’s a small blue pill that, when taken daily, is estimated to be up to 99 percent effective at preventing the contraction of HIV.

This kind of preventative approach, technically called PrEP (pre-exposure prophylaxis), was approved by the FDA in 2012 and has relatively minor side effects. For that reason, tens of thousands of people are now on the drug, which has become the cornerstone of many cities’ campaigns against HIV/AIDS.

However, accessing and affording Truvada isn’t as easy as it should be, especially for patients living outside of major urban areas. Plus, there are other crucial pieces of knowledge about PrEP you should know. Below are some essential facts to help keep you informed.

1. If you’re interested in PrEP, talk to others who are already taking it.

Sometimes personal stories may help ease any anxiety. Not everyone is totally comfortable talking about Truvada, which is why Eric Paul Leue, a PrEP activist based in Los Angeles, suggested that you talk to your peers about it before you talk to your doctor.

For those who don’t know anyone on PrEP (or would rather stay anonymous), he recommended using a social network like Facebook to connect with others who might be willing to give you some tips.

In 2016, a third of the HIV diagnoses came from injection drug users and those who don’t identify as gay or bisexual. Anyone who could come in contact with the virus, either through sex or injection drug use, should consider using PrEP, according to federal guidelines.

Some activities, like sex without a condom, increase the chances of contracting the virus. It’s important to be aware of your risks and be realistic about them, Leue said.

“When you cross the street, and the light’s already turned red, there is a chance that you might get hit by a bus,” he explained. “So I think people need to think less about ‘I am risky,’ and they need to think more about ‘I am risk aware. I understand what I do and I’m honest to myself about it.’”

3. Some medical professionals may not prescribe the medication.

Truvada is effective, but there may be some doctors who are hesitant to prescribe the medication. Some providers might even still have misconceptions about it — the president of the AIDS Healthcare Foundation once called Truvada a ”party drug.” As a result, they may defer to the U.S. Centers for Disease Control and Prevention’s new guidelines and decline to prescribe to patients who aren’t considered at “substantial risk.” It’s worth having an open dialogue with your doctor about it.

It’s crucial to be your own health advocate. Leue recommended preparing ahead of your doctor’s visit, but if the conversation still doesn’t go well (or you aren’t comfortable asking your regular doctor in the first place), there are other options.

This map displays known providers of PrEP, and if you live near a university medical center, consider contacting their infectious disease specialists. These physicians may “more versed in the medication, and the environment will be more comfortable,” said Dr. Stuart Haber, a physician in New York who specializes in PrEP.

Look into telehealth options if you think that may be right for you. The University of Iowa is experimenting with TelePrEP, a service where rural patients video-conference with providers out of their area. Nurx, a website and mobile app, also connects physicians with patients seeking PrEP (and birth control) in 18 states. After answering a few basic health questions and addressing your insurance, you will be asked to be tested for sexually transmitted infections either at a clinic or using the company’s at-home kit. If approved, Nurx then mails you the medication.

6. The medication isn’t 100 percent effective against HIV and doesn’t protect against other STIs.

Truvada isn’t a magic bullet. If you have sex with an HIV-positive partner with an unknown viral load, and they don’t wear a condom and also ejaculate inside of you, you are at risk of contracting the virus. Daily PrEP reduces the risk of contracting HIV from sex by more than 90 percent, according to the CDC, but doesn’t totally protect you. Likewise, the medication provides no protection against other STIs.

7. There is maintenance involved.

PrEP involves keeping tabs on your health. Truvada patients should go to follow-up appointments after getting the medication and get tested for HIV or other STIs every three months. Truvada is also most effective when taken daily.

8. It’s expensive, but you may be able to get financial help.

Out of pocket, Truvada costs between $8,000 and $14,000 a year, not including the cost of doctor visits or lab work. If you have insurance, you can expect similar co-pays to those of other name-brand drugs. However, there are many ways to offset the costs of the drug, including a coupon card from the medication’s manufacturer, that’s worth $3,600 a year (and counts toward your insurance deductible).

9. The future is coming.

Though Haber said that topical PrEP is “not ready for prime time yet,” a shot, which would be injected every one or two months, may not be far off. More broadly, though, the way we prevent and treat HIV may be fundamentally changing.

The CDC recently confirmed that ”undetectable means untransmittable,” meaning HIV-positive people whose blood tests find no traces of the virus are no longer contagious, and a team of molecular microbiologists and immunologists recently tested a passive HIV immunization in monkeys. The fight is far from over, but PrEP is a good place to start. To learn more, prospective patients can check out prepfacts.org, the PrEP facts Facebook group or the Truvada website.

#TheFutureIsQueer is HuffPost’s monthlong celebration of queerness, not just as an identity but as action in the world. Find all of our Pride Month coverage here.

How To Reduce Barriers To Better LGBTQ Healthcare

Criminalizing HIV Status Is Wrong And Governor Brown Should Stop It